This constructivist composer was extremely popular in the twentieth- thirtieth of the previous century, but is almost forgotten nowadays. Although everyone has heard something of him, no one has sufficient knowledge. So far the largest part of his heritage has  been neither published nor performed, and quite a lot of his works have been lost irrevocably. Not long ago some scores of this composer were found in the Score Library of radio “Orpheus”. We decided to restore justice - after 90 years of oblivion  Mossolov’s forgotten music will sound again! 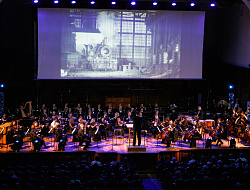 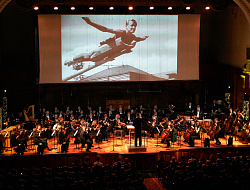 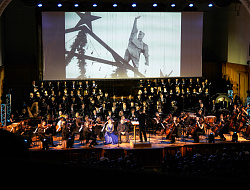 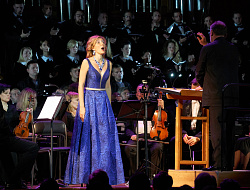 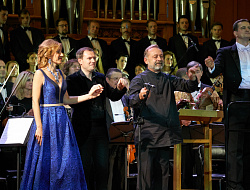 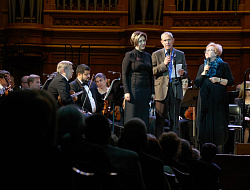