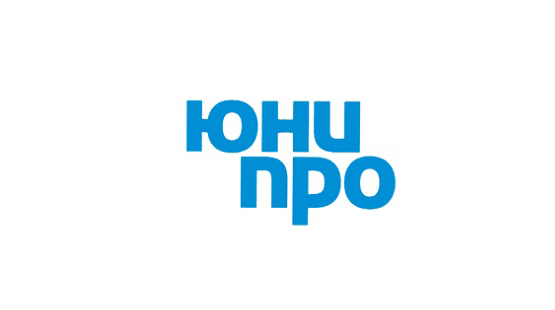 Unipro is the most efficient company in the electric power generation sector in Russia.
The company is a part of European concern Uniper.
Today, Uniper is the major foreign investor in electric power industry in Russia.
Supporting the Russian Composer’s Heritage Revival Project, Unipro facilitates development of the Russian culture and art within the framework of corporate social responsibility – basis of Uniper SE conduct of business. 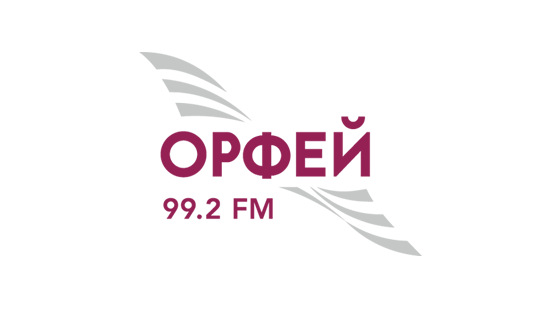 Radio Orpheus is the only state radio station of academic classical music in Russia. During 25 years of its exisitence Orpheus has become an integral part of cultural life in Russia. The radio station is a member of European Broadcasting Union, every year it aquaints about 600 million people in Europe and in the world with Russian musical culture and broadcasts musical programmes from more than 40 countries. Today Orpheus (radio station, producer center and the Internet portal) is a comfortable communication environment for all music lovers. Orheus provides access to the Russian and world musical treasures, this is from where Russian academic classical music reaches the most remote places not only in the country, but in the whole world. Radio station Orpheus is the laureate of the Russian Federation Government award of 2014 in the area of mass media and a frequent winner of Radiomania award.