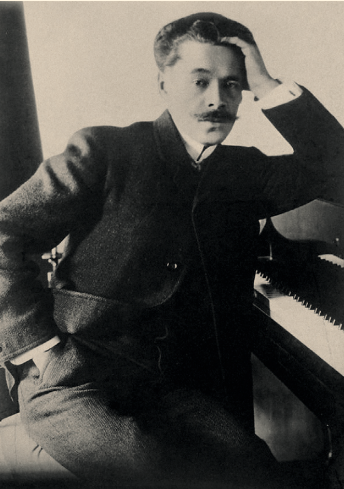 Nowadays a part of the heritage of famous Russian composers has been consigned to oblivion and is on the verge of extinction. Many compositions were performed for the last time only at the beginning of the past century, the records of some of them have not survived. The project is aimed at restoration, preservation and popularization of the lost music pieces, valuable books and music-sheets of the Orpheus Radio Station’s library. Unipro and Orpheus Radio Station start the project remastering the opera Raphael by A. Arensky.

History of the opera creation.

Anton Arensky, a famous composer at that time, was commissioned to write an opera for the first All-Russian Congress of Artists held in April 1894. The plot was based on the legend associated with the name of a great Renaissance painter Raphael Santi and his love for a young artist model Margherita, nicknamed Fornarina. The opera was first performed on the stage of the Moscow Assembly of the Nobility of the Moscow Conservatory in front of the participants of the congress, who enthusiastically welcomed it. The stage premiere of the opera took place on December 13, 1895 at the State Academic Mariinsky Theatre of St. Petersburg. The part of Raphael was sung by Maria Slavina.
Anton Arensky ― Russian composer, pianist, conductor, a disciple of an outstanding Russian composer P. I. Tchaikovsky. In 1889–1894—professor of the Moscow Conservatory, in 1895–1901— director of the Imperial Choir in St. Petersburg. Аnton Arensky was born on June 30 (July 12), 1861 in Novgorod. All members of the family loved music: his father, a doctor, played the cello, his mother was a pianist. At the age of seven he began taking piano lessons, when he was nine he started composing. His first music theory teacher was professor Zikke, then Arensky studied composition at the St. Petersburg Conservatory with Nikolai Rimsky-Korsakov. In his life and work Anton Arensky combined the lifestyles of the two Russian capitals — Moscow and St. Petersburg, the features of the Moscow and St. Petersburg composition schools. Today performance of the music of this talented composer and, in particular, his opera Raphael about a genius Renaissance painter can become a bridge not only between countries and cultures, Russia and Europe, but also between the times, bringing together the present with magnificent and unattainable Renaissance.

Biography of Raphael of Urbino, painter and architect (1483–1520) by Giorgio Vasari.


“The liberality with which Heaven now and again unites in one person the inexhaustible riches of its treasures and all those graces and rare gifts which are usually shared among many over a long period is seen in Raphael Sanzio of Urbino, who was as excellent as gracious, and endowed with a natural modesty and goodness sometimes seen in those who possess to an unusual degree a humane and gentle nature adorned with affability and good-fellowship, and he always showed himself sweet and pleasant with persons of every degree and in all circumstances. Thus Nature created Michelangelo Buonarroti to excel and conquer in art, but Raphael to excel in art and in manners also. Most artists have hitherto displayed something of folly and savagery, which, in addition to rendering them eccentric and fantastical, has also displayed itself in the darkness of vice and not in the splendor of those virtues which render men immortal. In Raphael, on the other hand, the rarest gifts were combined with such grace, diligence, beauty, 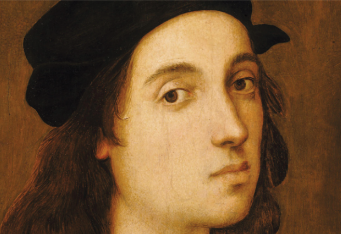 modesty and good character that they would have sufficed to cover the ugliest vice and the worst blemishes. We may indeed say that those who possess such gifts as Raphael are not mere men, but rather mortal gods, and that those who by their works leave an honoured name among us on the roll of fame may hope to receive a fitting reward in heaven for their labours and their merits.” 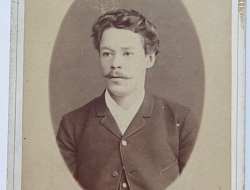 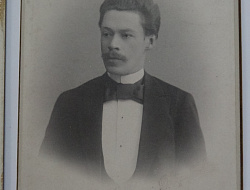 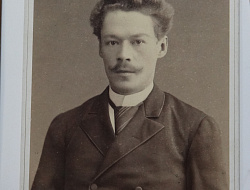 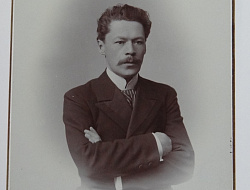 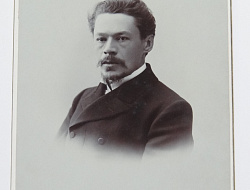 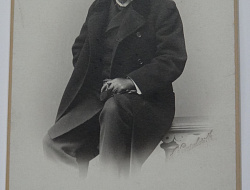 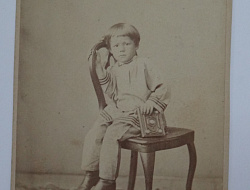 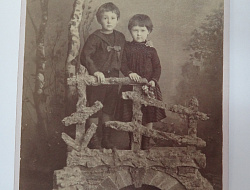 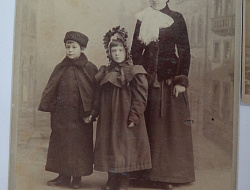 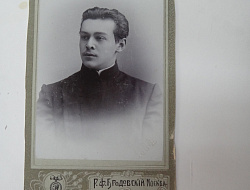 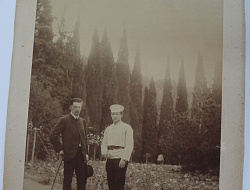 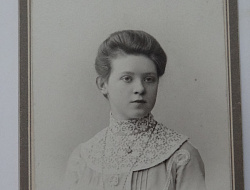 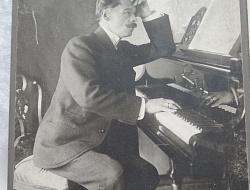 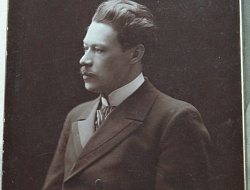 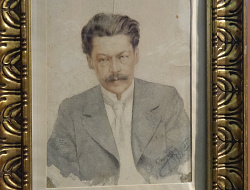 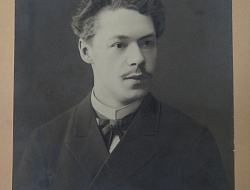 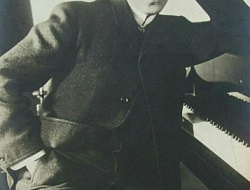 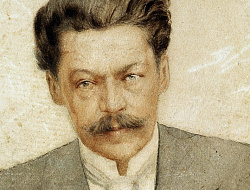 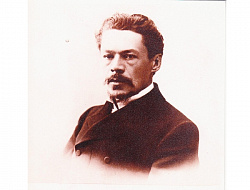 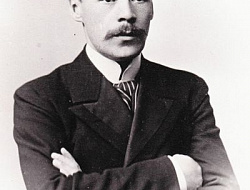 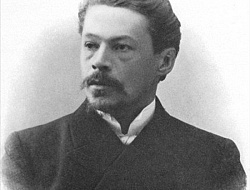 * Registration on the site is absolutely free for you. By agreeing to register, you automatically accept the privacy policy.

FOR ACCESS TO MEDIA MATERIALS IT IS NECESSARY TO PASS REGISTRATION * ON THE SITE
Sign up
or
Authorize
* Registration on the site is absolutely free for you. By agreeing to register, you automatically accept the privacy policy.