The project “Russian Composers’ Heritage Revival” was discussed in Moscow 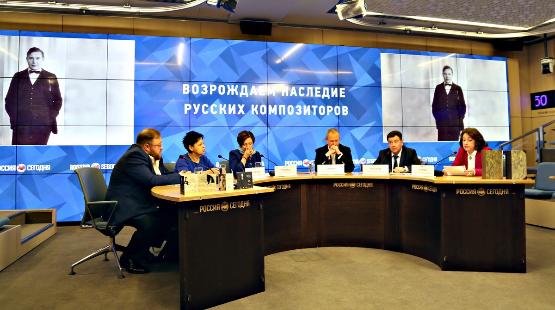 The project “Russian Composers’ Heritage Revival” was discussed in Moscow. The aim of the project is to restore and preserve works of outstanding musicians that happened to be undeservedly  forgotten due to different reasons.
This year the project is devoted to Nikolai Golovanov, the Principal Conductor of the Bolshoi Theatre. In the second part of the 1920s the anti-Golovanov persecution campaign was unleashed, the so-called “Golovanovschina”. The conductor was fired from the theatre, his music was banned. The project organizers found some rare scores and restored the composer’s works. To make them sound the concert was held at the Bolshoi Theatre, and another one is planned at Moscow Conservatory.

Irina Gerasimova, General director of radio station “Orpheus”, said: “The beginning of the twentieth century gave birth to real giants in the area of music. Unfortunately, the background events of that period did not give them a chance to reveal their talents in full. A lot of their works did not reach listeners - and this is the most painful thing for an author.”

The records of the concerts at which Golovanov’s works were performed were made available to Russian and European radio stations. Besides, we made a documentary devoted to the musician and his works.

You can find the video here: http://www.muzcentrum.ru/pressus/18634-v-moskve-rasskazali-o-rezultatakh-proekta-vozrozhdaem-nasledie-russkikh-kompozitorov 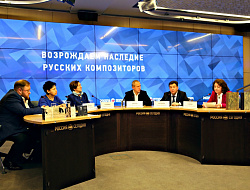 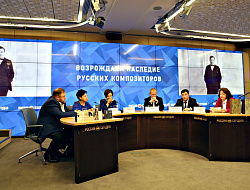 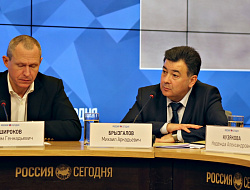 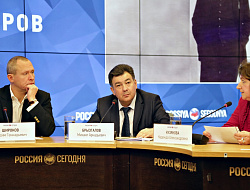 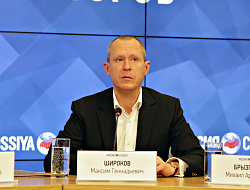 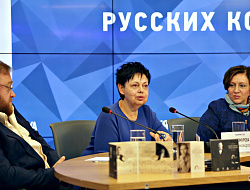 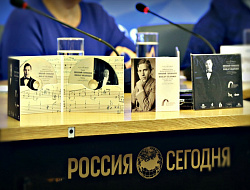 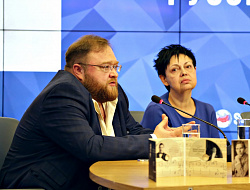 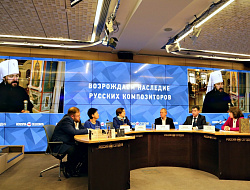 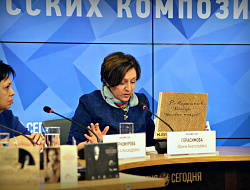 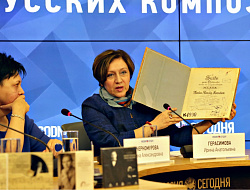 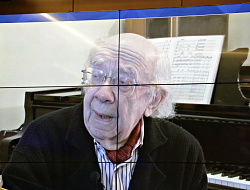