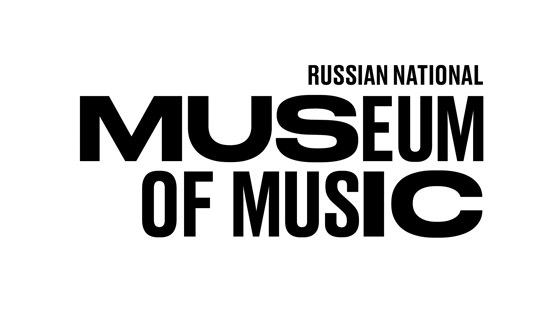 Today, the Glinka National Museum Consortium of Musical Culture is an unparalleled treasury of musical culture heritage.
It is the repository for a unique collection of musical and literary autograph manuscripts, research works on the history of culture, rare books, and printed music. The Consortium’s holdings include more than 700,000 items. The collection of the Glinka National Museum Consortium of Musical Culture includes autographs, letters, photographs and various documents related to life and work of eminent figures of Russian and foreign musical culture.
The Musical Instruments of the World collection holds a special place in the collection.
In May 2010, the Museum received items from the State Collection of Unique Musical Instruments of the Russian Federation, which is a large collection of string instruments created by masters from different countries and periods. The collection includes masterpieces by Antonio Stradivari and the Guarneri and Amati families.
A vast collection of audio and video records, and collection of graphic items includes masterpieces that could be the gems of collections owned by the world’s best art museums.
The Museum Consortium is also a renowned research center. Its staff conducts research and works to locate and introduce unknown, forgotten or unidentified works, autographs, and names of musical figures to the academic and cultural world. They also publish scores and literary manuscripts, the epistolary heritage of musicians, and iconographic materials.
The Consortium has a sophisticated recording studio and a concert hall (Prokofiev hall) with an organ manufactured by the German company Schuke (Potsdam). In the entry hall of the Central Museum of Musical Culture, you will find the oldest organ in Russia, made by German master Friedrich Ladegast. This organ is played in concerts.
Visitors of all ages are attracted by tours and workshop sessions, mixed-style concerts, interactive classes, and events of all sorts.
The exhibition space and the entry hall of the Central Museum of Musical Culture often host concerts of historic musical instruments, and the organ hall hosts concerts and festivals.
The member museums of the Consortium include the Central Museum of Musical Culture, Memorial Apartment of Alexander Goldenweiser, Memorial Apartment of Nikolai Golovanov, Feodor Chaliapin Memorial Estates, the “Pyotr Tchaikovsky and Moscow” Museum, the Sergei Prokofiev Museum, and the Sergei Taneyev Memorial House (being created).
No other country has such a large-scale musical museum. It is no wonder that in the beginning of 1995 the President of the Russian Federation enacted a Decree that included the Museum Consortium in the State Body of Especially Valuable Cultural Heritage Sites of the Peoples of the Russian Federation.